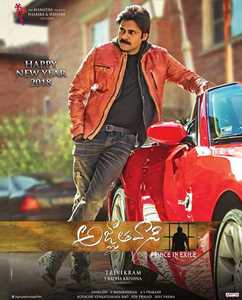 Plot: Vindha Bhargava (Boman Irani), a wealthy tycoon from India, learns of the death of her son Mohan Bhargava in a car accident while in Italy. Later, armed gunmen enter her hotel room, one of whom holds the phone, and at the other end are Vindha’s friends Sharma (Murli Sharma) and Verma (Rao Ramesh), who tell her that this was their plan. , and now with his son dead (meaning they planned it), his “kingdom” has no heir. Vindha secretly records this conversation before she is put to death by the gunmen.