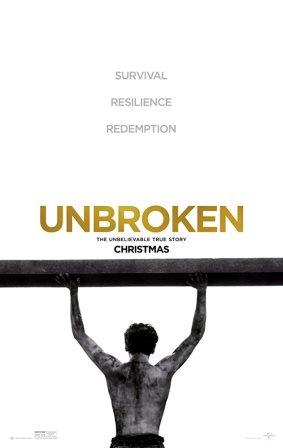 Summary: The life of Louis Zamperini, an Olympic athlete who joined the armed forces during World War II. Only to be captured by the Japanese Navy after a plane crash in the Pacific. During his capture, Louis must continue his fight by escaping the battle.