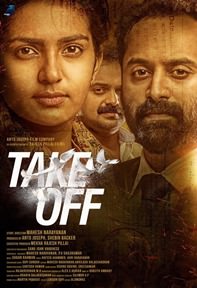 Plot: In 2014, a group of Malayali nurses were captured when terrorists took over the Iraqi city of Tikrit. The film narrates the pain the nurses face after their capture.