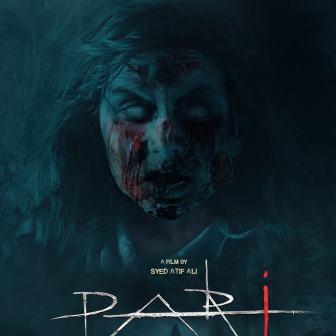 Summary: Pari is a 2018 Pakistani horror film directed by Syed Atif Ali, who also co-wrote the screenplay with Muhammad Ahsan. The film stars Pakistani television actors Kavi Khan, Rashid Naaz and Salim Mairaj. The film was originally scheduled to release on 31 October 2017; However, it was released on 2 February 2018 after a delay.